Where does the welfare state come from? On the long history of a modern key conceptThis
article charts the history of the term the welfare state in Germany and the United States, the two countries where it was formed. It starts from the premise that political key concepts, such as the welfare state, have multiple meanings and are open to contestation. This means that the objective is to study the different and changing usages and meanings of the term from the 1860s to the 1940s.
In the oldest of the four usages, der Wohlfahrtsstaat referred to pre-1789 authoritarian regimes where the welfare of the people constituted the objective and rationale of the state. Gradually during the latter half of the nineteenth century, an alternative understanding emerged in Germany where the culture and welfare state connoted a responsible state, which regulated the modernizing economy. In the early twentieth century, many texts mentioned this new Kultur- und Wohlfahrtsstaat as a fitting label for contemporary Germany. At the same time, this new regulating welfare state became a topic in the United States as well.
In the Weimar Republic 1919–33, the idea of the social welfare state was highly contested from the start. This understanding centred on social policy, on the state as the driving force in social reform. Fourthly, the democratic welfare state, a state that catered for the common good and respected civil liberties, was contrasted to authoritarian power states. These four usages should not be seen as separate stages in an orderly historical sequence of conceptual development, but as co-existing layers of meaning that could be mixed in multiple and changing ways. Depending on ideological and political point of view, the modern welfare state, which emerged after 1945, could incorporate one or several of the historical layers (the authoritarian-paternalistic, the regulating, the social and the democratic welfare state). This new idea of the welfare state was a product of the Depression and the War with expanding state activity and ideological mobilization. The United States’ acquired position as global military and moral superpower constituted one prerequisite. The welfare state was in this sense part of the democratic restart after 1945. Two considerations were important for this conception: the state’s responsibility for promoting economic growth and combating unemployment and the emergence of human rights that include social security. 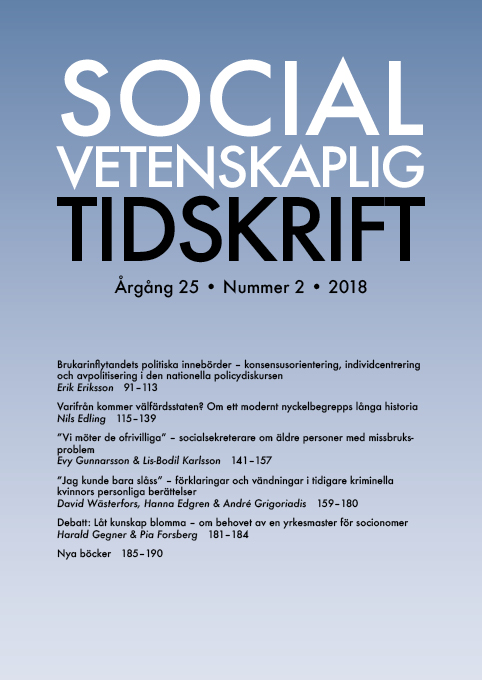